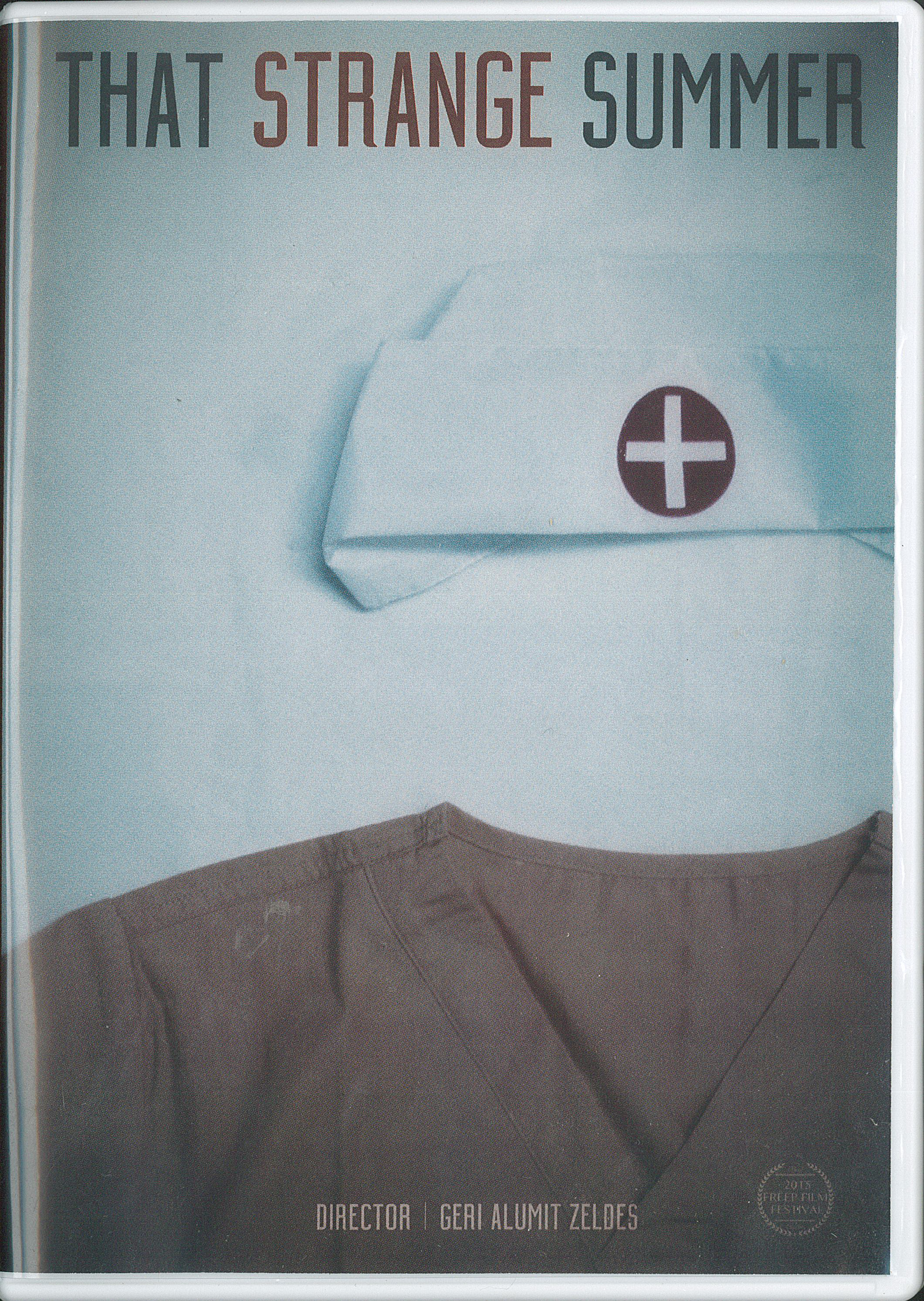 In 1975 two Filipina nurses were charged with injecting patients with poison in the Veteran's Administration Hospital in Ann Arbor, MI. The trial confronted political and racial tensions, polarizing groups along ethnic and gender lines. Through interviews, archival footage and photos, and FBI documents, this film reconstructs the investigation, trial and the movement to prove the nurses's innocence." (Source: DVD cover)

After the screening there will be a discussion and Q&A with the film's award-winning director and MSU School of Journalism faculty member, Geri Alumit Zeldes.